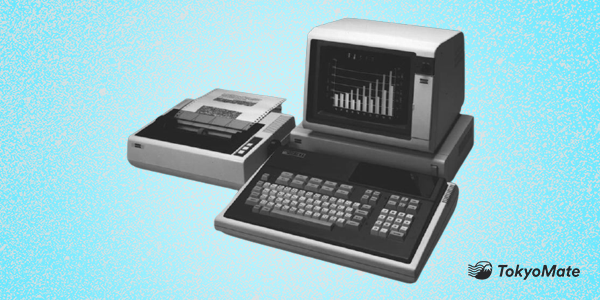 The Digital Agency’s official site outlines 10 principles (Japanese site) they will follow, with sub-aims such as "strengthening cooperation among the national, local, and private sectors."

This sub-aim, almost hidden among the rest, is one worth a second glance because of the trouble it has caused so far.

Showa-era IT systems: a reason for Japan’s stunted digitization efforts

At a local government level, this has resulted in a phenomenon called "lock in" where municipalities implemented their own custom-made solutions for registering residents, and the contractors involved during development went on to maintain these proprietary systems.

Consequently, across municipalities in Japan, there is no standardized way that wards store data, such as basic resident information (e.g., one's name, address, date of birth, or gender).

Today, about 80% of wards with a population of 100,000 or more have proprietary data systems; the larger the ward, the likelier they are to have their own specs for storage, according to the Ministry of Internal Affairs and Communications, a point Nikkei highlights in this article (Japanese) that discusses the reason digitization lags in Japan.

Nikkei's report in a nutshell: During the 1960s, Fujitsu, Hitachi, NEC, and others began to manufacture computers. The current Resident Registry system was launched in 1967, and from the 1970s onward, the introduction of large computers to local governments accelerated, and competition among vendors for contracts with local governments became fierce. 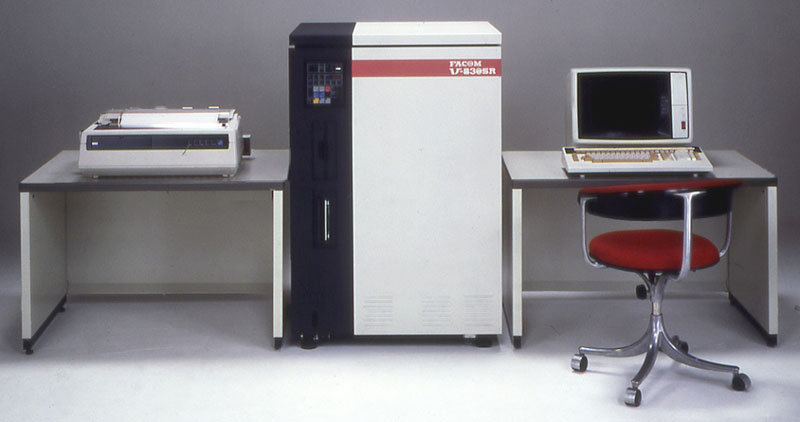 Say you're moving from one ward to another. To facilitiate a simple move across city lines, you must transfer your resident information to the new municipality through analog methods because not all municipalities have the same documents/data systems required for the procedure. Thus, relocation between municipalities requires a trip to the city office, where citizens must submit paperwork, which is then manually input by staff.

In addition to the non-standardization of systems throughout municipalities in Japan, there is also a human resource issue that feeds into Japan's IT struggles. Prior to Japan's Bubble Burst in 1990, IT departments had 20 to 30 staff. The average number is now about 5 per IT department, with the lion's share of work outsourced, as reported by Nikkei.

The Digital Agency has requested a budget of 540 billion yen, of which 2.5 billion yen is earmarked for securing and fostering human resources with expertise in digital technology.

Where to from here? What the Digital Agency must focus on

To solve the long-standing problem of non-standardization throughout Japan's localities, the Digital Agency will attempt to standardize resident records and local taxes by fiscal 2025 (in principle), among other operations.

The workflow for standardizing systems will follow this outline, explained by the Digital Transformation Channel (Japanese article):

Obviously, this is a simplified summary of what will actually take place. This 30-page report (Japanese) by the central government outlines the flow charts and processes by which the Digital Agency will work with contractors and municipalities to achieve standardization.

The 17 operations that require standardization, many of which are carried out at the ward level, are as follows:

During a press conference last year, Takuya Hirai, the minister in charge of Japan's digital transformation, declared—"One-stop, once-only, digital-first"—when asked how the Digital Agency would change things. "A total move away from analog to digital."

As the Digital Agency stirs to life, leaders in Japan's tech industry have weighed in.

"From my experience as a manager, leaders should focus on what they want to achieve rather than what is 'correct,'" states Daisuke Sasaki, CEO of freee.jp, regarding what the government should prioritize in the Digital Agency's early days. "Seeking the 'correct' path will result in a blurred focus that will be difficult to use because you are trying to listen to the opinions of too many different people."

We asked TokyoMate’s CEO for his opinion. Gunji agreed with Sasaki's take on the situation. “Don't aim for perfection," Gunji said, "aim for progress."