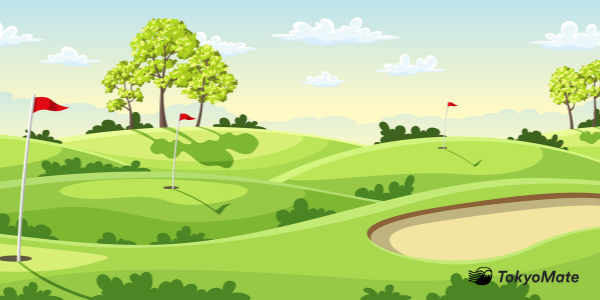 Planning a pilgrimage to the best golf course in Japan? Wondering which course is considered the nicest or the most challenging? You will have many options from which to choose.

Golf’s origins harken back to the fifteenth century, but the sport only arrived in Japan around the turn of the twentieth century, with the nation’s first golf club founded in 1903.

Nevertheless, today Japan has the third-highest number of golf courses in the world (2,227), behind Canada (2,265) and the United States (14,640), according to figures provided by the R&A.

In a comparatively short time, Japan has vigorously refined and redefined the elite standard for golf courses, creating golfing destinations that have earned spots on top 100 lists worldwide.

Here is a list of the top 8 golf courses in Japan that are worthy of your consideration. 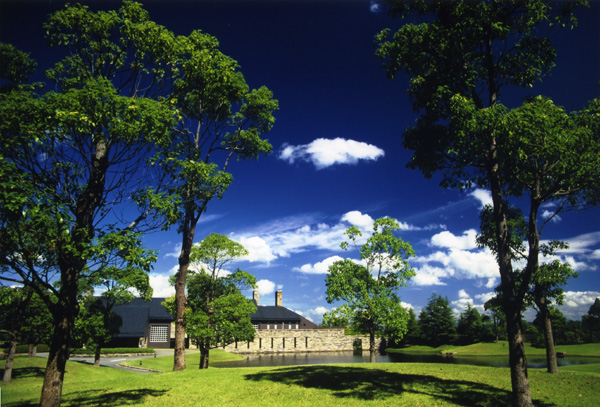 Taking the top spot for the best golf course in Japan is the Hirono Golf Course built by Charles Hugh Alison in the 1930s. This golf course frequently appears on top 100 lists globally, with Golf Digest ranking it in 13th place in their assessment of the world’s 100 most outstanding golf courses. Bunkering, sand, and tree-lined greens are the prominent features here. While not large by golf course standards, it contains plenty of intrigue and challenge with unique holes and routing. For members and their guests only. Guests pay ¥20,610 for a weekday play, ¥25,010 on Saturday, and ¥30,510 on Sunday. 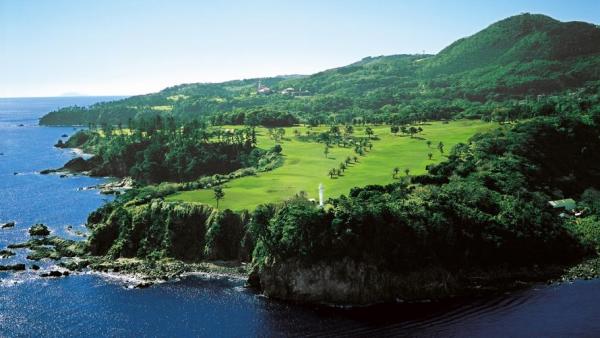 Ranked second in Japan behind the Hirono Golf Course, this, too, was built by C. H. Alison, who left a deep impression on golf course architecture and design in Japan. This golf course opened in 1936 and is widely regarded as the symbol of the quintessential Japanese golf course. Recent accolades include a listing in Golf magazine’s 2020-2021 rankings of the world's 100 best golf courses. Breathtaking views make this one of the most scenic — and the priciest — golf course in Japan at ¥41,100 for play. Attached to the Kawana Hotel, Kawana Fuji is a golf resort and a dream choice for a weekend getaway.

Tokyo Golf Club is a prestigious golf club established in 1913 and the oldest in the Kanto region. After two previous locations, the Asaka course at its present location was opened in 1932 and designed by Komyo Ohtani. On its 100th anniversary in 2013, American golf course designer Gil Hanse was commissioned to renovate the grounds. Known as an esteemed and mettle-testing course, it has a traditional Japanese golf course feel to the greens and fairways. As a general rule, this is a members-only club, but guests invited or introduced by members may also play on weekdays. Reservations are required in all cases. 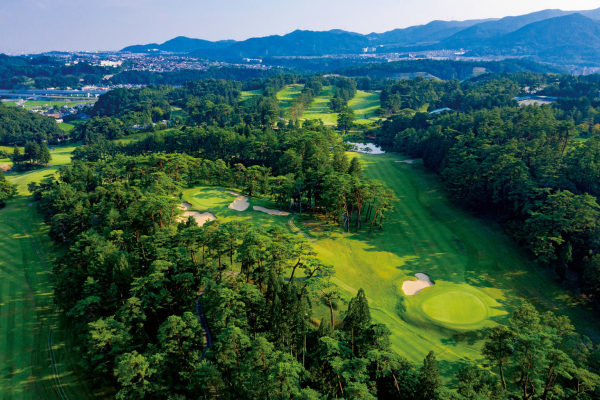 Naruo Golf Club was first established in 1920, and the current Ina River Course was designed in 1930 by Joseph Earnest Crane, the primary course designer, along with his two older brothers. Crane, son of a British father and Japanese mother, left a legacy of beautiful golf courses in Japan that uses native landscape features to create a challenging, thrilling course. Like many other traditional golf clubs in Japan, this is a members-only establishment. However, visitors can play on weekdays with an introduction by members. 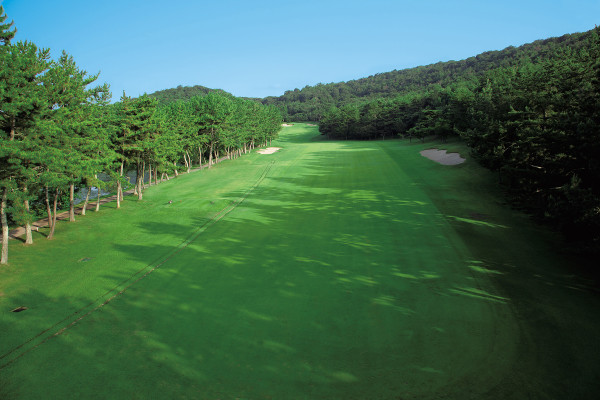 Ono Golf Club’s course was designed by Osamu Ueda, who was also involved in constructing Japan’s preeminent Hirono Golf Course. The course opened in 1961. Located within Harima Chubu Hill Prefectural Natural Park, this course features a traditional garden-like atmosphere spread out across its hilly grounds, with a route that winds around Kamo Lake. Many major competitions have been held at this exciting course throughout its history, including the Japan Open and the Kansai Open. To play, you need to be accompanied or introduced by club members. Visitors play for ¥13,200 on weekdays, ¥16,500 on Saturdays, and ¥22,000 on Sundays.

The Yokohama Country Club has held numerous major competitions, including the Japan Open and the Japan Women’s Open. Originally designed by Takeo Aiyama, extensive modernization and renovations were done in 2014 to 2016 by Coore & Crenshaw to enhance a more flowing topography. Grounds are immaculate and a delight on which to play. Prices fluctuate depending on the month and the course (East Course or West Course) and whether or not you require a caddy. Particularly designed to be an oasis within the city and with easy access from Tokyo, this is a frequent destination of devoted golfers who live within the Tokyo Metropolitan Area.

Opened in 1929, the Kasumigaseki Country Club is the fourth oldest golf course in the Kanto region, with 36 holes on the East and West courses. Its distinctive features include over 120 bunkers and a small green, set against a backdrop of ponds and beautiful pine forests. This course was the location of four Japan Open tournaments and is a frequent choice for major golfing events because of the high level of skill required to play. Reservations are required and must be made by a club member 2 to 3 months in advance. Non-members must be accompanied by a member of the club to play. 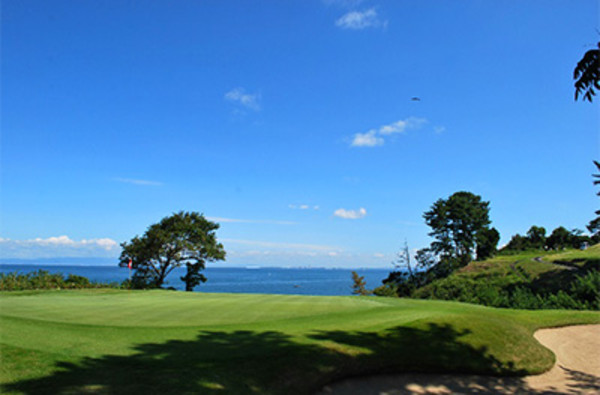 This golf course was founded in 1987 and designed by Osamu Ueda, the designer of the Ono Gulf Club and one of Japan’s premier golf course architects. The course itself is strikingly three-dimensional with mounting greens and Alison-styled bunkers. The sea breeze toughens even the most seasoned golfers, and the views and sounds of the waves in the background provide for a memorable play. Within Ueda’s long career, he considered Osaka Golf Club’s course his masterpiece. Reservations are required.

Need someone to book an appointment or make inquiries for you?