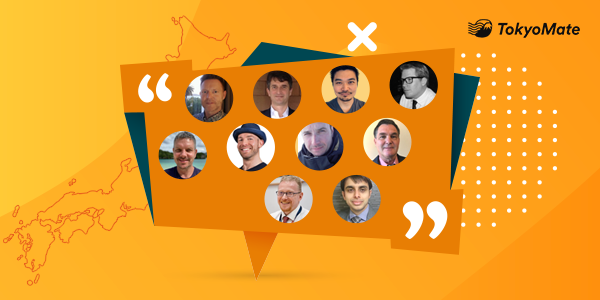 Made an embarrassing slipup while speaking Japanese? You're not alone, and we can prove it.

We asked Jason Ball's Business in Japan members to recount a time when they meant to say one thing but said something else instead—and other similar instances!

Here are 10 stories of Japanese phrases lost in translation—to help you feel better about whatever Japanese blunder you just made.

Note: Slight edits were made for grammar, punctuation, and clarity.

1. That time you thought you were being polite 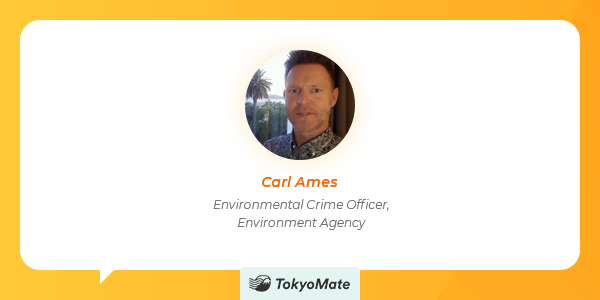 Whilst on a study tour in Japan, our university group went on a coach trip with some volunteers from the local area. I was sat next to an older gentleman whose wife I'd met previously. We had been practicing honorific speech, and I was keen to try it out, so I turned to him and said, "Okusan wa ikura desu ka?" I saw a startled look on his face, and we didn't say a lot for the rest of the journey. At our destination, I had a flush of embarrassment as I realized I had asked him how much his wife costs instead of how she was... “Okusan wa ikaga desu ka?”

2. That time you thought you were saying how nervous you were 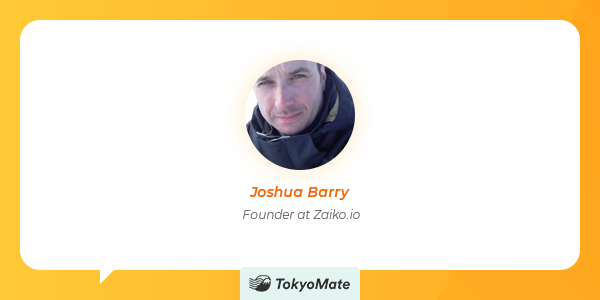 An old roommate of mine was meeting his girlfriend's mother for the first time and wanted to say in Japanese that he was nervous "kinchou shimasu," but instead said "kanchou shimasu," which means to stick your fingers up someone's rear end. The look on her face must have been amazing.

3. For years, you've been using a phrase mainly for talking to children 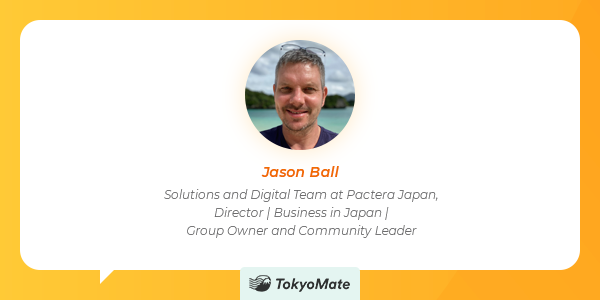 I didn't learn until I had been here many years that you don't say "Yoku dekimashita!" (we/you did a good job, well done!) when referring even to your own team of whom you're a part of, let alone someone above you! "It's used more when talking to children," I was politely informed.

4. That time you thought you were using polite language correctly 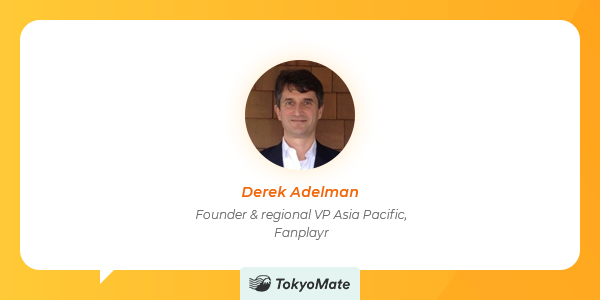 It took me decades to learn that you don't say "Heisha no Bob-san…" (Bob-san, from our company) but rather "Heisha no Bob" (without the “san”) and that everyone I had been saying it to was giving me a pass.

5. That time a name sounded an awful lot like something else 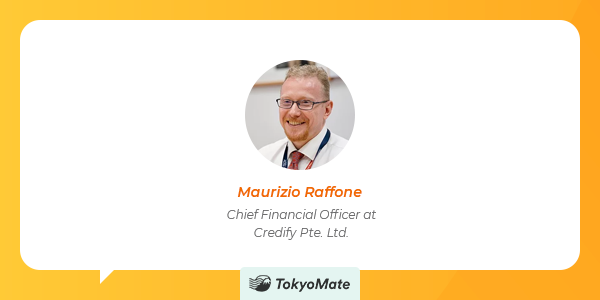 Just moved to Tokyo and started a new job. Asked a colleague of mine why his name (Shingo) was "Traffic Light," thinking he had very eccentric parents, and he replied that his name is pronounced differently and that no, he wasn't named after a traffic light. I did not make a friend that day...

6. That time you thought someone was being friendly 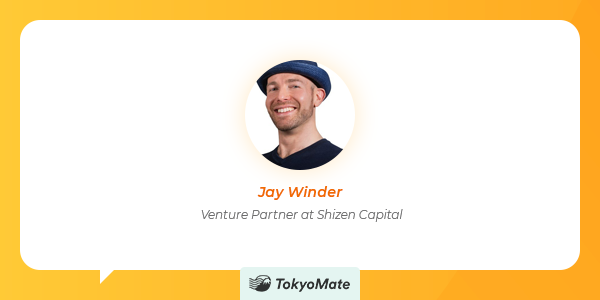 When I came to Japan, one of the first things I learned was "Ogenki desu ka," which of course is "How are you?" So every time I went to a restaurant, convenience store, cafe, I asked everyone this question in the Australian tradition. I was trying to be friendly but was regularly discouraged when people usually replied with silence, or confusion, or a combination of the two. Later, I learned that culturally, you don't greet people in the service industry this way. However! Nearly two months after I arrived in Japan, I finally had a breakthrough. I was standing in line at the supermarket, and the cashier asks me, "Ogenki desuka?" I was so shocked, it took me a moment to reply. "Uh… yes! I'm doing great! How are you??" She smiled. I smiled. I was over the moon. The first proper greeting! After 2 months, I had finally made contact with the local culture. I floated back to the guest house I was living in and told everyone about it. Everyone was happy for me, except one half-Japanese guy who narrowed his eyes. “Are you sure she said ‘Ogenki desuka?’ (How are you?), and not ‘Ogenkin desuka?’ (Do you want to pay in cash?)." It was the second.

7. You thought you were asking to buy fruits 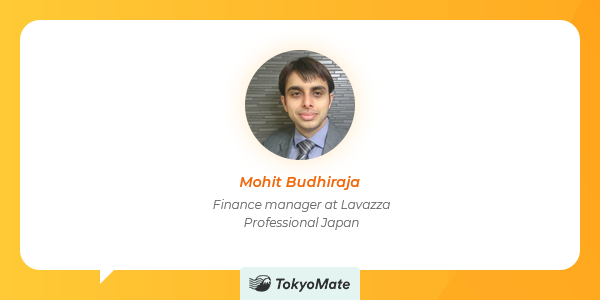 This happened to me in Roppongi. I wanted to inquire where I could buy fruits. I entered a shop and asked in Japanese, "Where can I buy kids?" I mixed the words “kudamono” (fruits) with “kodomo” (kids).

8. That time you mixed up your sales pitch 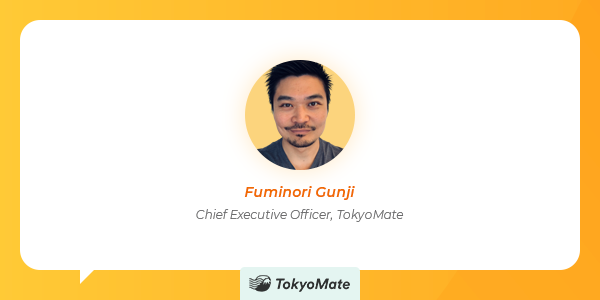 I'm Japanese but since I grew up in Germany and only came to Japan after college graduation. I've also had my fair share of embarrassing moments in the early days. One time, when I started doing cold calls I got pretty enthusiastic in my sales pitch but mixed up "Onsha" (your company) and "Heisha" (our company). My counterpart (the prospective client) on the other end got so confused about who provides what to whom, understandably, and angrily hung up the phone after yelling at me to get my sales script right. I never mixed up those two ever again... (Needless to say that in those early days, I always missed my weekly target of getting more than 5 sales meeting appointments per week...)

9. You wondered why everyone was talking about laundry at school 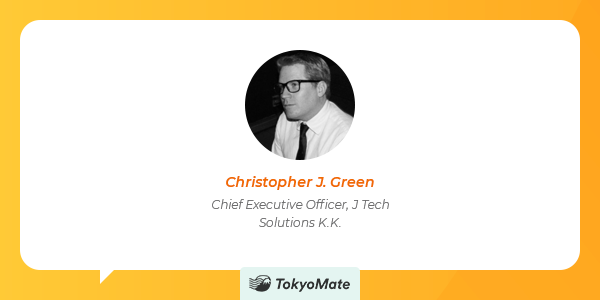 I worked in High Schools and always wondered why teachers were talking about laundry classes and washing during classes. The word sentaku and the word sentaku! (yes, the exact same word) are used for laundry and "elected subjects." Took one year to finally get it.

10. You asked in English, but the results were not what you expected… 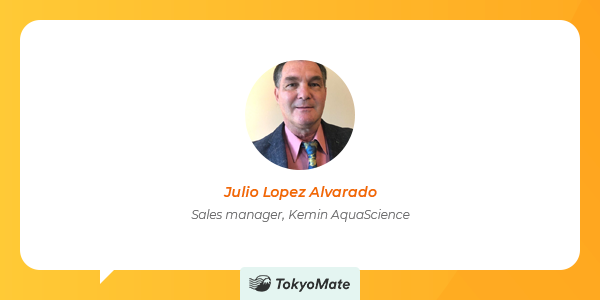 And that's all for now, folks! To read all the contributions, visit this post in the Business in Japan group on LinkedIn. Stay tuned for our next insight-gathering session and a chance to get your insights featured here! 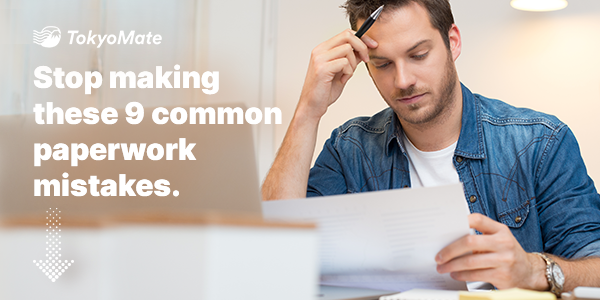 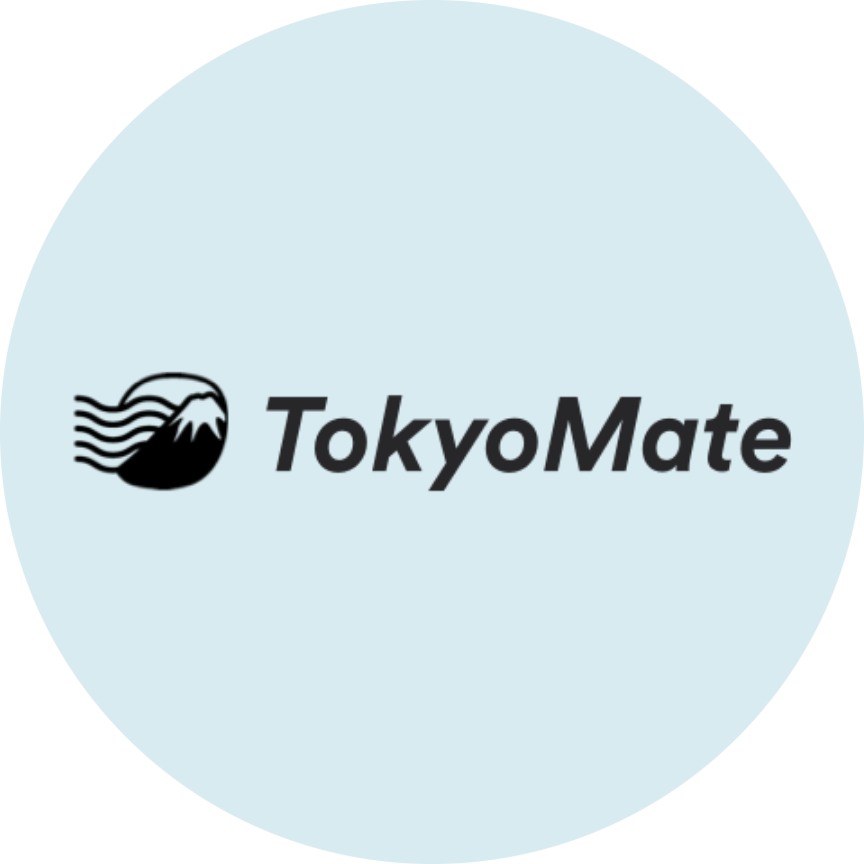